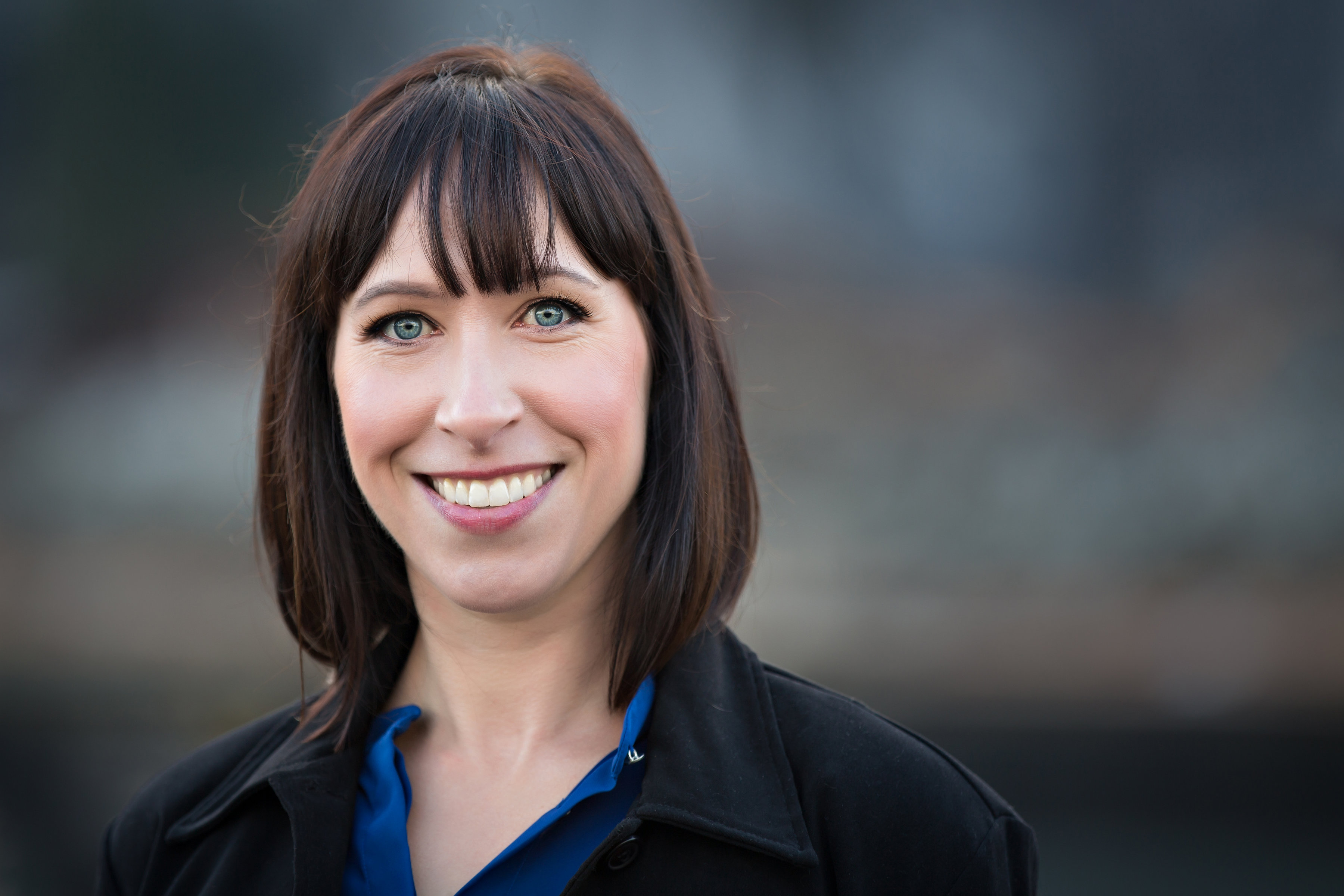 The local Squamish newspaper recently did a feature article on Julie Phoenix as a part of their Women in Business Feature.  Here's a snippet of the article:

Julie Phoenix became a realtor for the same reason she became a police officer: she wanted to help people.  It was something she’d always been interested in but never took the plunge.  Six years ago, Phoenix was working with the Vancouver City Police when an injury forced her to follow the dream she’d never pursued.  “It was the kick in the pants I needed.  I enrolled at UBC, and six months later I was licenced and on my way.  And that was about five years ago.”

Phoenix enjoys finding meaning in her day-to-day work at Macdonald Realty, saying it’s the best workplace she’s ever been a part of.  In her previous line or work, people weren’t always happy to see her, she recalls, saying, “in my past job, it was a very negative job.  When you’re a police officer, no one calls you because they want to hang out with you.  It’s because they’re in crisis.  This is the opposite to what I was doing before.  People call me for help, but it’s in a positive light.”

Phoenix feels she is a realtor well-suited to understand clients because, as someone who migrated to Squamish from North Vancouver, she knows what draws people to the community.  She and her husband both grew up in the Lower Mainland and longed for something different.  “We found what really drew us was the lifestyle, just being out of the rat race” she explains.  “Every time we came up the highway and around the corner, we felt like a weight had been lifted from our shoulders.”

Like many Squamish residents, Julie is an outdoor enthusiast.  She loves to cross-country ski, run and hike but mostly, she loves to race mountain bikes.  Her races have taken her far afield as well as sticking close to home, and she has supported the mountain bike community by sponsoring social rides and cross-country mountain bike racing events for the Squamish Off-Road Cycling Association (SORCA) for the past four years.

Phoenix says that while the community has changed in the years she’s been there, “it’s still the small town feel.  There’s so much more community here than anywhere we’ve ever lived before.”  And Phoenix says that, be it helping someone find their dream home or selling it, her favourite part of her job is helping people in her community.

The whole Women in Business feature article can be found here.

Let's discuss your next home sale or purchase, with no obligation.

The data relating to real estate on this website comes in part from the MLS® Reciprocity program of either the Real Estate Board of Greater Vancouver (REBGV), the Fraser Valley Real Estate Board (FVREB) or the Chilliwack and District Real Estate Board (CADREB). Real estate listings held by participating real estate firms are marked with the MLS® logo and detailed information about the listing includes the name of the listing agent. This representation is based in whole or part on data generated by either the REBGV, the FVREB or the CADREB which assumes no responsibility for its accuracy. The materials contained on this page may not be reproduced without the express written consent of either the REBGV, the FVREB or the CADREB.